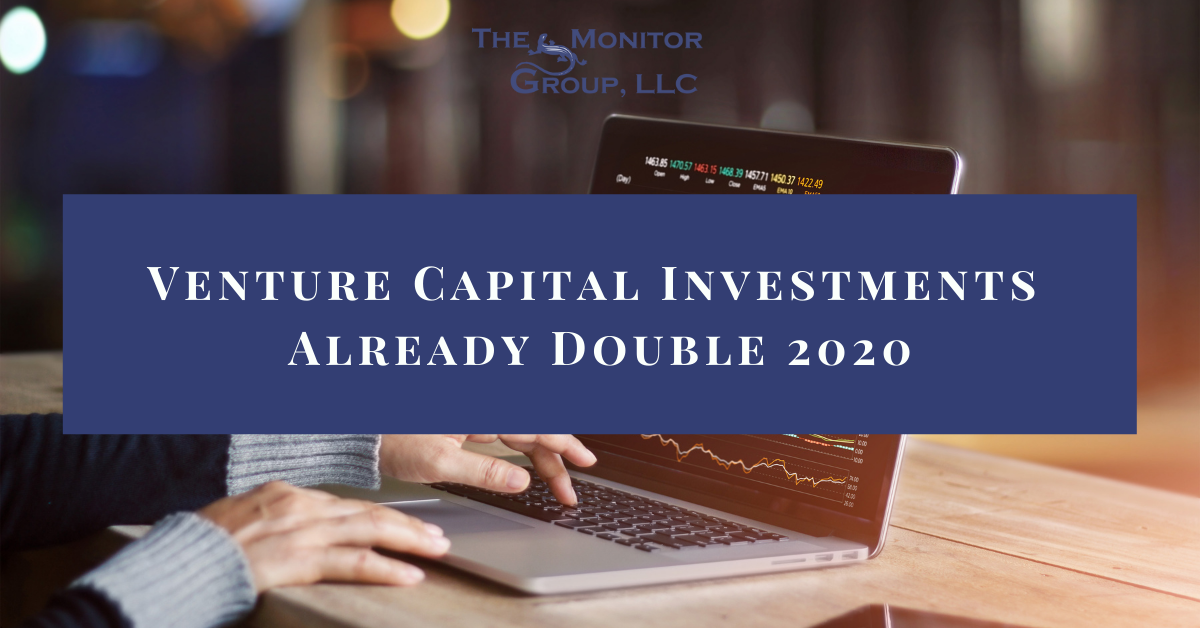 But the U.S. median VC fund size is also at its highest level since 2008…

On July 8th, research firm FactSet reported that for the first half of 2021, venture capital (VC) investments have reached over $280 billion, surpassing the record high total for all of 2020 ($275 billion).

More specifically from the FactSet blog: 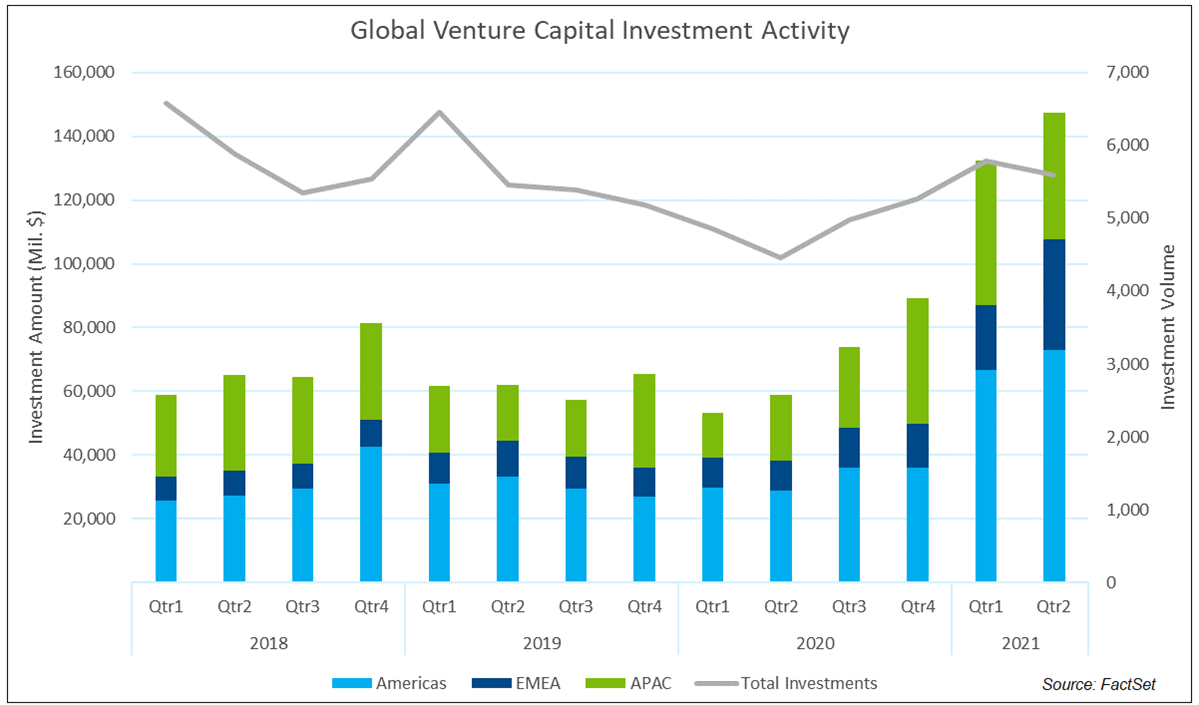 In the first six months of 2021, portfolio companies based in Europe raised nearly $50 billion; this surpasses the $38 billion raised in all of 2020. Of the $50 billion raised, 71.4% was split across five countries: UK, Italy, Germany, France, and Sweden.

While these major markets are not new players in VC, smaller emerging markets like Romania, Croatia, and Greece have also benefitted from this capital investment growth. Europe is increasingly attracting investor capital as several technology firms continue to emerge in the region. 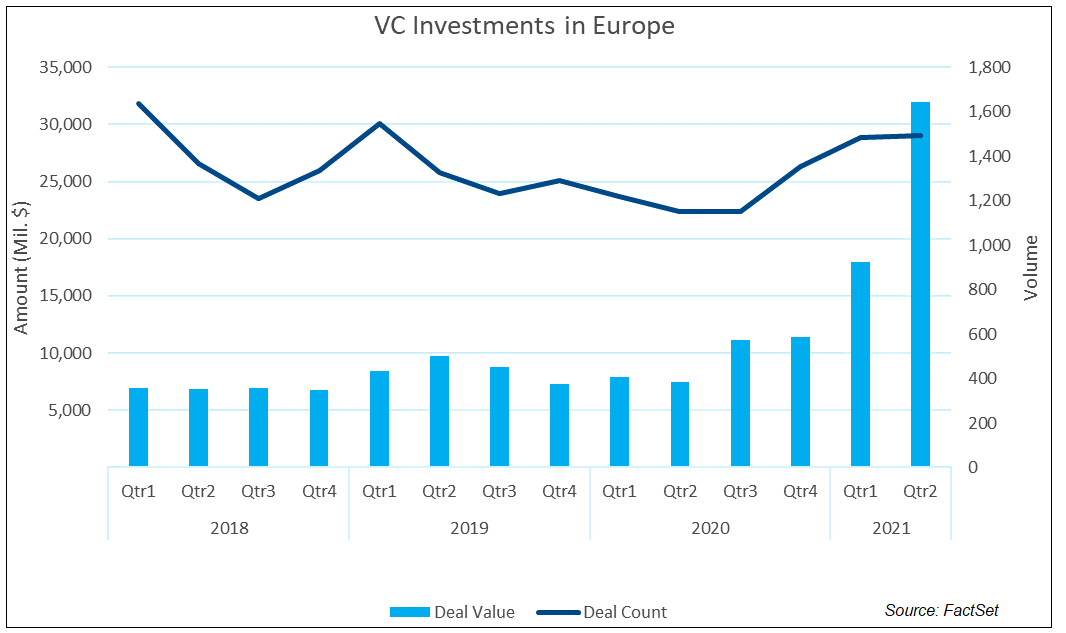 Technology the Dominant Sector by Far

Technology has continued to be the dominant sector receiving the vast majority of VC funding for the first half of 2021.

But on a relative basis, there were seven sectors that have already received more VC money in the first six months of 2021 versus all of 2020: Commercial Services, Consumer Durables, Consumer Non-Durables, Industrial Services, Producer Manufacturing, Retail Trade, Technology Services, Transportation, and Utilities. 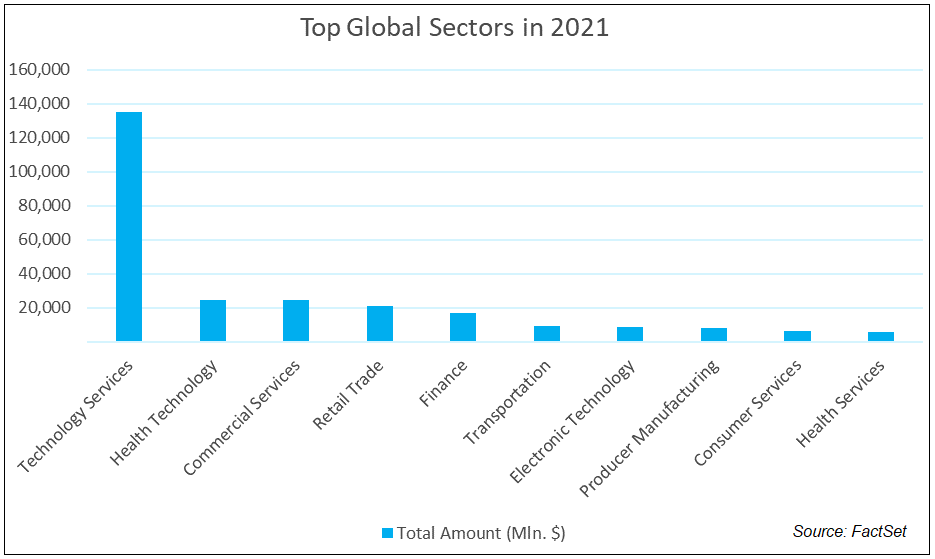 What Does this Mean for Retail Investors?

How one should interpret this data is, of course, open to debate. Since VC funds are often invested in startups and small- to medium-sized companies with strong growth potential (meaning generally high-risk/high-return opportunities), there are two very rational, yet opposing interpretations.

First, one could plausibly suggest that the outlook is very promising. If not, why would there be so much money chasing new opportunities?

On the other hand, the overall U.S. median VC fund size last year was $75 million – its highest since 2008. And we all remember what happened in 2008.

Investing involves risks including possible loss of principal. No investment strategy or risk management technique can guarantee return or eliminate risk in all market environments.

All information is believed to be from reliable sources; however LPL Financial makes no representation as to its completeness or accuracy.

This article was prepared by FMeX.